The colors I had been seeking were just so muted due to the extreme summer draught.  Down by the creek there were some vibrant colors, but elsewhere the vegetation was too parched to be able to produce the vivid hues in a normal autumn.

Looking northward from the top of Emigration Canyon

So what is this canyon called “Emigration”?  It is the route that the original Mormon pioneers took when they first entered what is now the Salt Lake valley on their trek westward to find a new home.

I pulled off in a parking area at the top of Emigration Canyon on the south side of the road.  There was a trail that went up a knoll above the road on the north side, so I decided I would take a short hike to see if I could find any better colors.

The vegetation was bone dry, and the air was reddish brown with fire smoke.  Some of the smoke is from the 1 million plus acres burning in California to our west, some from the fires in Oregon, and some from fires closer to the Wasatch Front.

This is looking southeast toward Mountain Dell Reservoir along Interstate 80.

So, I continued my walk up the knoll and on eastward.  I had decided to scrap the drive to East Canyon as I could see the traffic was heavy and the views were mediocre.

I did get a few decent shots before departing.  I decided I would drive back down the canyon and head up to Bountiful and Centerville via the University of Utah and the Salt Lake City Cemetery, then northward up US 89. 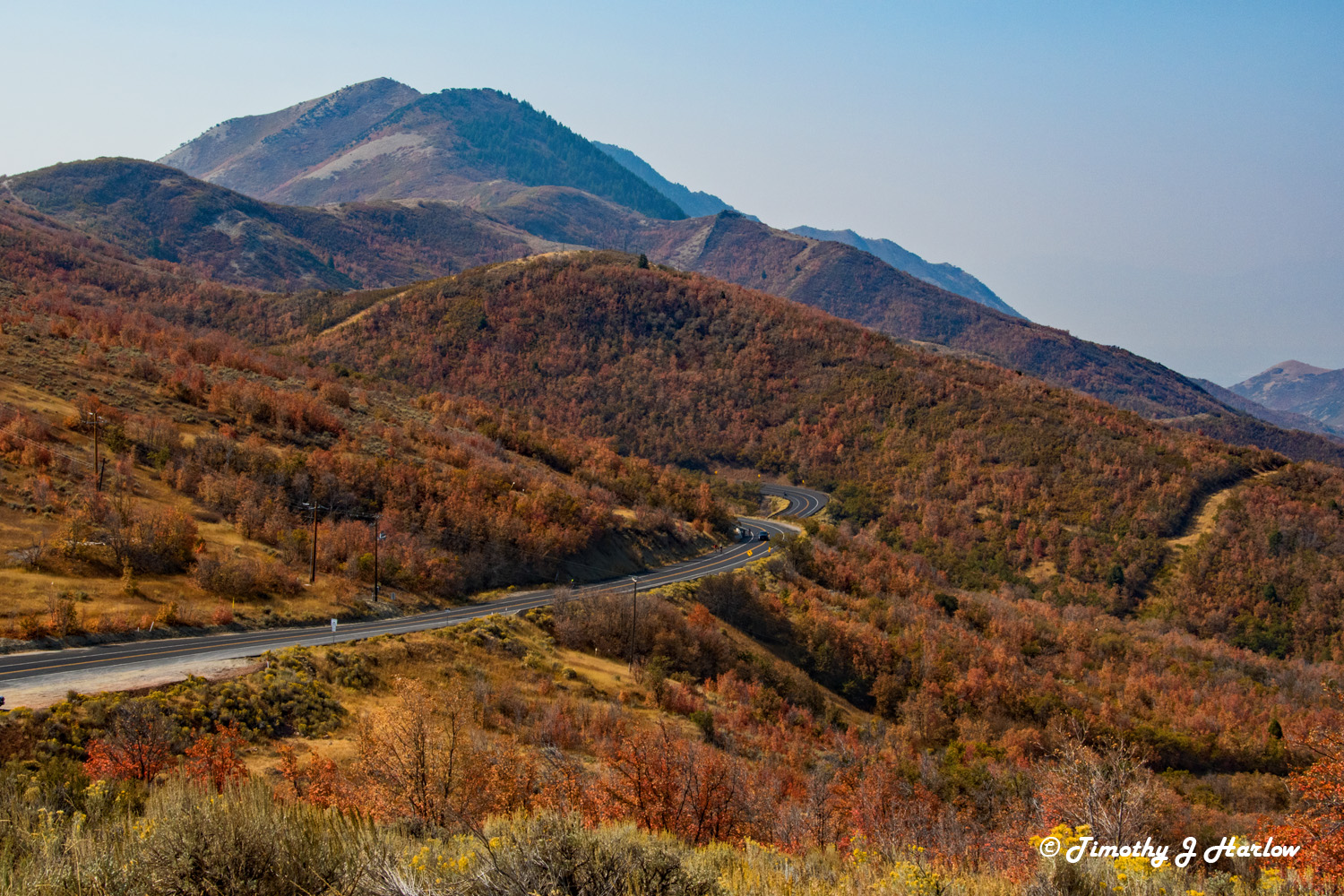 That route is very scenic and relaxing.  The Salt Lake City Cemetery is nestled up against the foothills to the north of the city.  And, following that route takes you along the benches and up behind the Utah State Capitol. 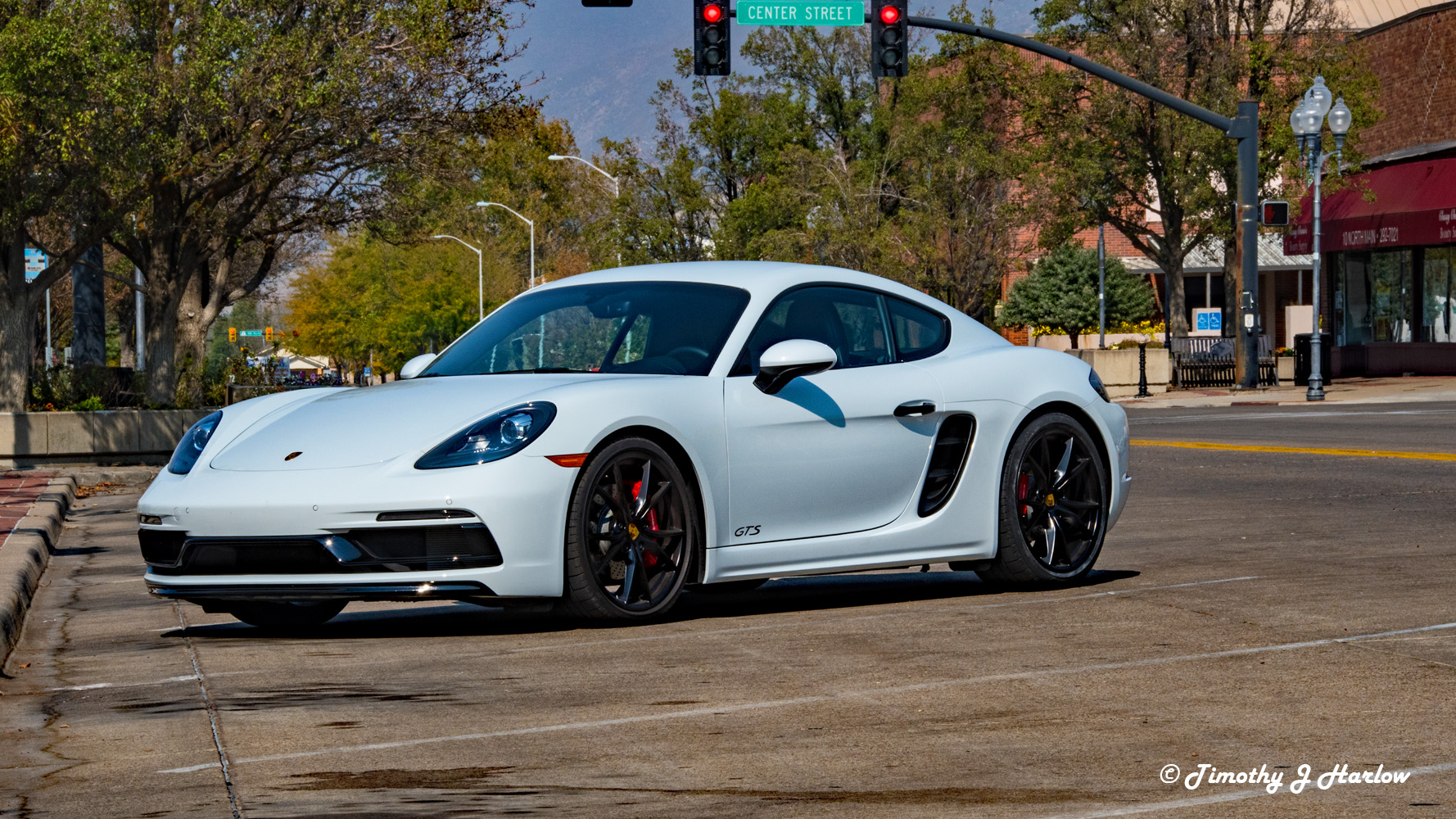 My Cayman GTS parked on Main Street in Bountiful

Bountiful is a charming little community north of Salt Lake City along US 89.  The old downtown along Main Street is in transition, but is really beautiful.  There are numerous small restaurants which would have been tempting were it not for the COVID pandemic.

This is downtown Main Street in Bountiful

This old church features some cool and rather unique architecture

The day turned out pretty well in spite of the smokey air and the muted colors.  I got to take a nice short walk in the hills, got some decent shots and found some time to browse around downtown Bountiful.  And if this COVID garbage ever goes away, I found a sweet little Italian restaurant.

It’s always a good day taking a cruise on the two laners in the Cayman listening to some great times on the stereo.

Well, thank you for taking a look at my blog.  Wishing you safe travels and smiles.